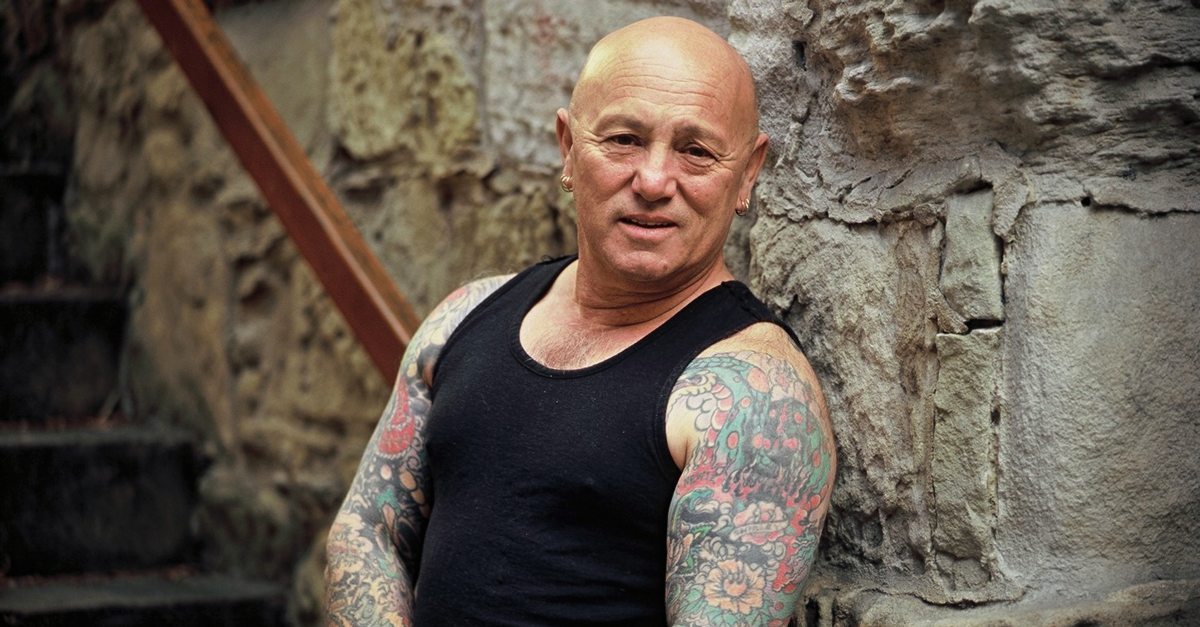 Angry Anderson is an Australian rock singer-songwriter, television presenter-reporter and actor. He has been the lead vocalist with the hard rock band Rose Tattoo since 1976.

On Australia Day 26 January 1993, Anderson was made a Member of the Order of Australia for his role as a youth advocate.
Hear about his personal experience with depression, what turned him around and, why he encourages people to talk about mental health in the open. Angrys’ passionate and entertaining talk is sure to lift your spirits.”

The unmistakable Rose Tattoo front man Angry Anderson has slayed audiences and bled on stages across the globe for over 40 years. Blessed with the voice of a working mans’ Rod Stewart, he is the other great throat in the history of Oz Rock next to that of the iconic Bon Scott. On 16 August 2006, Rose Tattoo were inducted into the (ARIA) Hall of Fame.  Angry is also known across Australia for his charity work, journalism and political talents.

This is part of a series of events hosted by the Logan Office of Economic Development and the City of Logan’s three Chambers of Commerce, bringing together high profile speakers to help you navigate the challenges of modern business.